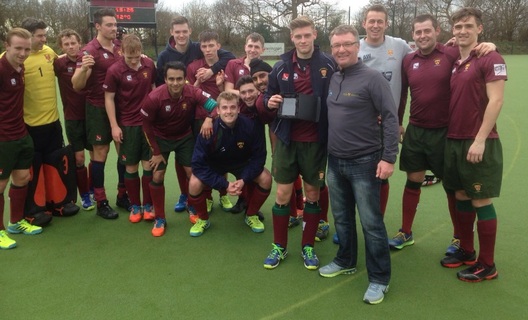 Our 2nd Team are the main source of support to our National League ambitions and has been a team growing ever yonuger over the last few years, under the guidnace of Cannock grown Dan Hoare the team will hope to find a consistency to their game which help them improve on last year's performance.

Tom Widdowson leads the 3rd Team for a forth successive year as they yet again challenge at the top of their Midlands Premier Divison.

Cannock 4th Team suffered a difficult season which eventually saw them relegated from a division theat they have dominated in past seasons, Cannock veteran Raff Moscatiello will take charge of re-establishing some confidence and developing the next generation in the West Midlands Premier League.

Our 5th and final League side needs no introduction as it consists of the ever growing #properhockeyplayers lead by captain Rufus Horn, his men are determined, bullish and love a game, almost as much as they love their drink! If you want to enoy some social hockey then they are the team to be involved with! Last season they mamaged to finish 3rd just missing our on promotion which will certainly be the aim this campaign. 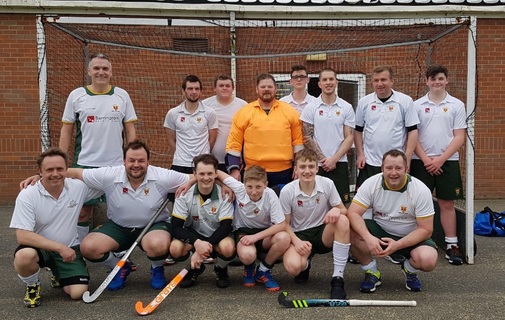 Our 6th Team (Fathoms) and Badgers both play in local friendly disvion ran by Andy Hoare and continue to provide a game to our young aspiring hockey players as well as our veterans. Why not come and get involved?

Cannock's Youth section continues to be successful with the club running hugely successful U8, U10, U12 and U14 sides. The U18s reached the Final in EH U18 Plate and the U16s made the National Indoor Finals. Cannock is the place for you.

Why Cannock? We've a history of competing in and winning National competitions across all junior and senior hockey. We're also a great club with numerous sides playing every weekend for players of all ability and commitment!

Board and Club Contacts

Details of Data Controller are